Kofi 'Inane' says 'ceremony' for murdered Jews : "A good sign for normalisation between Israel and the UN"

(IsraelNN.com) UN Secretary-General Kofi Anan will arrive in Israel next week to meet with Israeli and Palestinian Authority officials.

Anan will meet with Prime Minister Ariel Sharon, Vice Premier Shimon Peres and PLO leader Mahmoud Abbas. After his meetings, Anan will participate in the inauguration ceremony of new museum at Yad Vashem.


(IsraelNN.com) UN Secretary General Kofi Annan, visiting Israel in order to attend the ceremonies dedicating the renovated Yad V'shem Holocaust Memorial Museum, said at the Knesset that "Israel and the UN are starting to build a new relationship."

Annan said that the ceremony at Yad V'shem was a good sign for normalization between Israel and the UN. He said that he hopes that Israelis and Jews will also feel that the UN is their home, in the same way that other nations and countries feel about the world body.

(IsraelNN.com) A New York Congressman said that it was "almost grotesque" for United Nations Secretary General Kofi Annan to help open the new Holocaust Museum and then lay a wreath at the grave of Yasser Arafat. Anthony Weiner said the museum reminds people that six million Jews were massacred and that Arafat was a terrorist who murdered thousands more.

Malcolm Hoenlein, the executive vice-chairman of the Conference of Presidents of Major American Organizations, also was critical. "You can go without laying a wreath," Hoenlein stated. 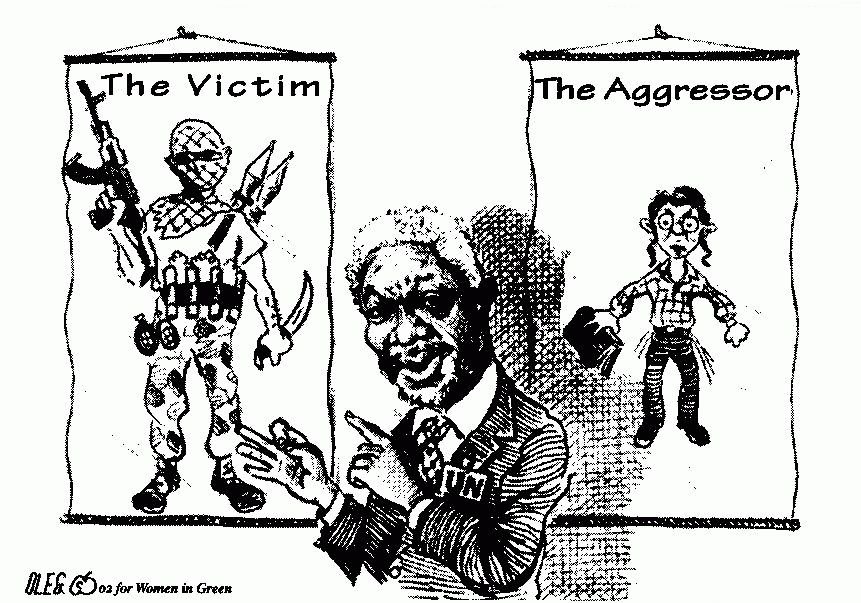